There is no place for iPads and laptops in Katowice's new museum dedicated to vintage computers, which with a collection featuring old designs such as Commodore 64 and Atari, is deemed to bring on a sentimental journey those who owned one in Communist-ruled Poland.

Boasting over 900 computers, the museum presents a variety of working and interactive machines, which entered the market from the late 50s onwards.

Those, who owned computers during Communist rule, risked persecution from the regime, which banned citizens from high-end technology.

"In our collection we have a computer made by a 16-year old. It's a clone of the ZX Spectrum (computer) where most of the elements were acquired from electronics factory workers, where in exchange for the so called "bottle of vodka", people would smuggle components out for him and only the processor would be bought abroad," explained museum worker and computer enthusiast Krzysztof Chwalowski, referring to the common joke in communist times that a bottle of vodka could get you anything in those days.

"There was also a possibility of smuggling a computer from abroad, if you had family there who could hide it in the trunk of their car from the customs officers," Chwalowski added.

Some of the exhibits are the size of a room, such as the Odra computer designed in the sixties presented in a large blue-lit space and weighing almost 1,5 tonnes. The Odra's hard drive has a capacity of 30 Megabytes, rarely found in any modern day device.

"Every user has their favorite computer, which they grew up with. Some have the Atari, others have the Commodore, and others the Amiga. Every computer had something attractive in it, some had music, some had graphics and some others had games or programming. And everyone liked to create something with their computer," added computer enthusiast Mariusz Rozwadowski. 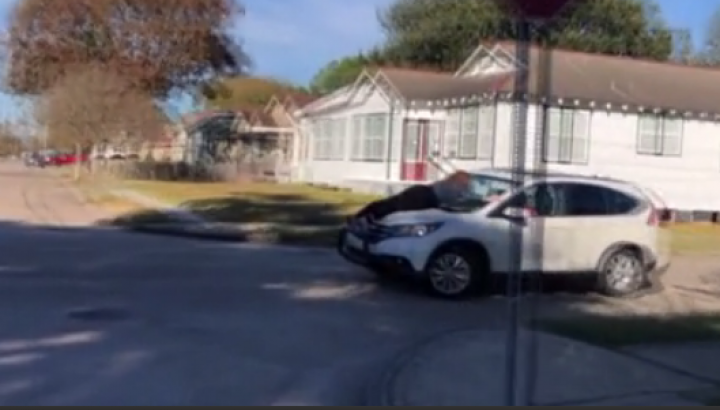 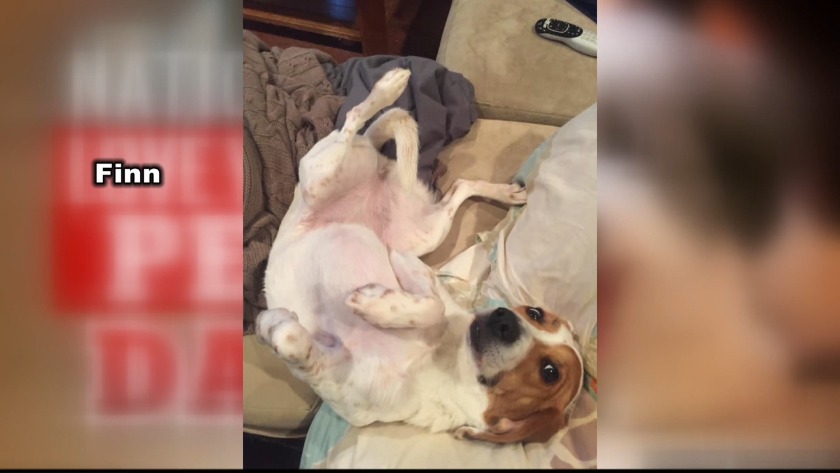 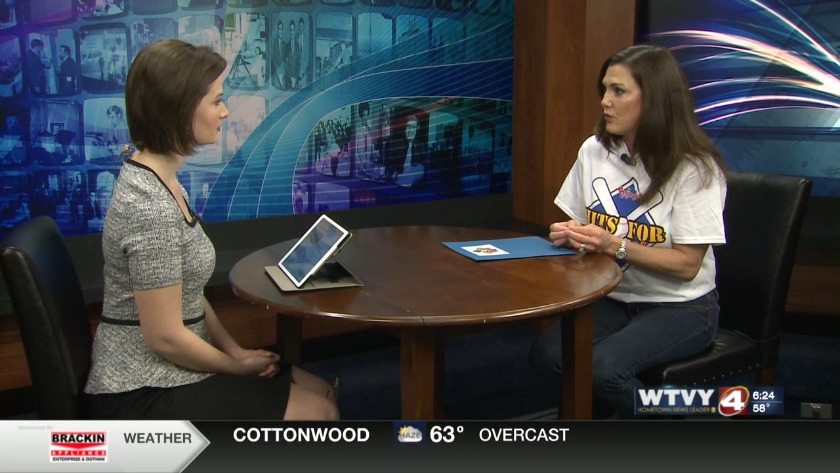