BEIJING, China - The US-China Manufacturing Symposium in Dothan is being called historic. The quality of the attendees is what separates it from any other symposium.

This event will bring 300-400 Chinese and American government and business leaders together to openly discuss manufacturing expansion and job creation. To judge the scale of this event, look at the Select USA Summit hosted by the US Department of Commerce, International Trade Administration and Select USA in 2013. The event, held in Washington, D.C., brought 1,000 people together from around the world to connect investors with US Economic Development Organizations.

Around 100 people from China attended Select USA, the largest contingent from any country. However, 50-60 of them were not decision makers. The Dothan symposium is attracting CEOs, company chairmen, mayors, vice-mayors, and a party secretary from China. Wu Jihua, the Secretary of Dailian Xigang District Committee of Communist Party of China, committed to attend and lead a delegation from Dalian, China, to Dothan. He will be one of the highest-ranking Chinese official to ever visit Alabama.

Dothan Mayor Mike Schmitz said the quality of the response from China is due to building relationships the past two years through his four trips to China.

“I’m excited,” Schmitz said. “Because of our number of trips over there, the people who are coming are extraordinary. We have who we believe are serious prospects for the U.S.”

There will be around 40 companies from Shunde, 50 from Dalian, 10 from Shenzhen and 5-10 from the Northeast CEO Club. Representatives from the China Chamber of International Commerce will also attend the symposium.

But it’s not just the Chinese who will be attending. In addition to business and government leaders from throughout the Wiregrass and Alabama, leaders from Florida and Georgia will attend as well as from South Carolina, North Carolina and Arkansas.

“While Dothan stands to benefit greatly from the symposium, it’s not just about Dothan,” Schmitz said. “This is great for our region and for the southeast United States. This is big and we’re excited.”

Schmitz said the city needs the help of local residents to make the symposium a success.

“We hope our community will be as warm and welcoming as our hosts in China have been to us,” Schmitz said. “I know we will, and that is what will sell our community to them.”

The US-China Symposium will be held at the Dothan Civic Center on March 26-28. For more information, visit www.sozonet.com and www.dothan.org.

Ken Tuck is the communications director for the SoZo Group. He can be reached at ken.tuck@sozonet.com. Follow his blog at sozo-tuck.tumblr.com. 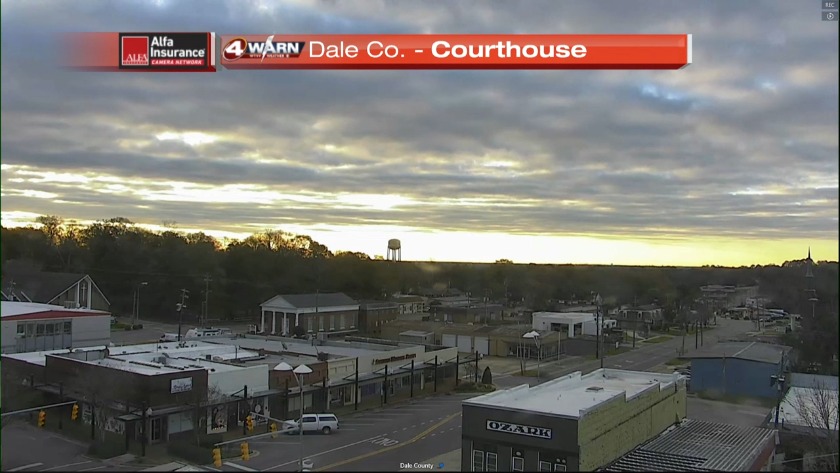