BIRMINGHAM, Ala. (AP) -- Researchers at the University of Alabama at Birmingham say smoking synthetic marijuana -- known as Spice or K2 -- has been linked to kidney injury.

Gauray Jain, a co-author of the study and an assistant professor in the division of nephrology says too little information exists on the ingredients of synthetic marijuana to determine what exactly causes the kidney injuries.

Jain says researchers think a contaminant may be causing the injuries. 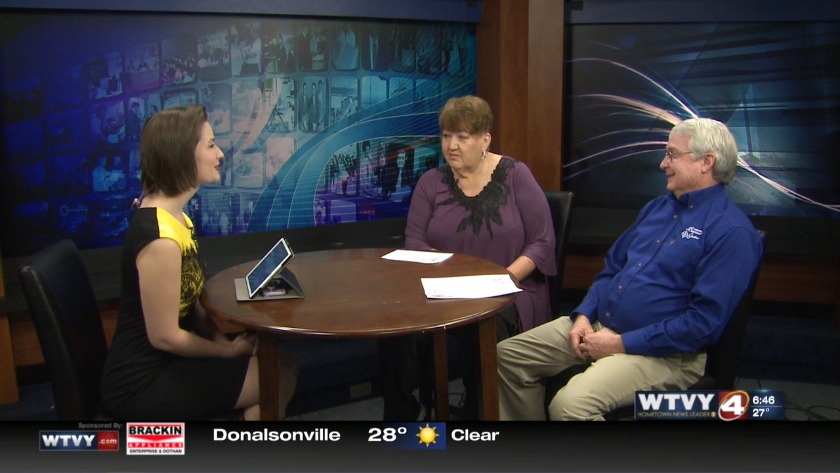 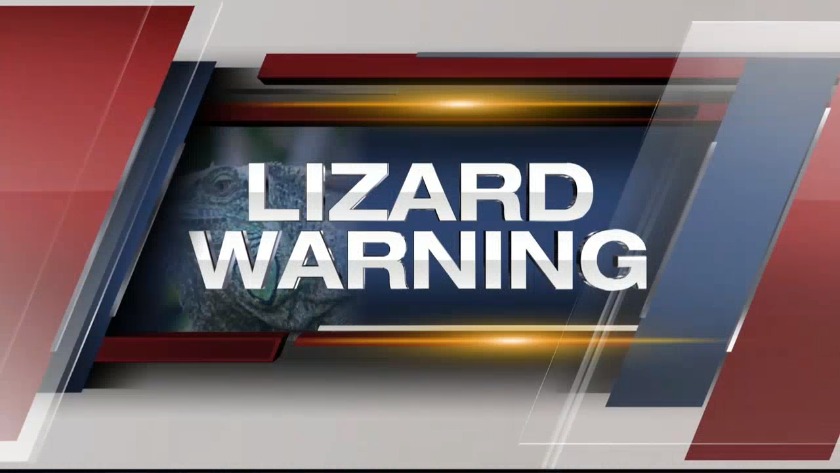 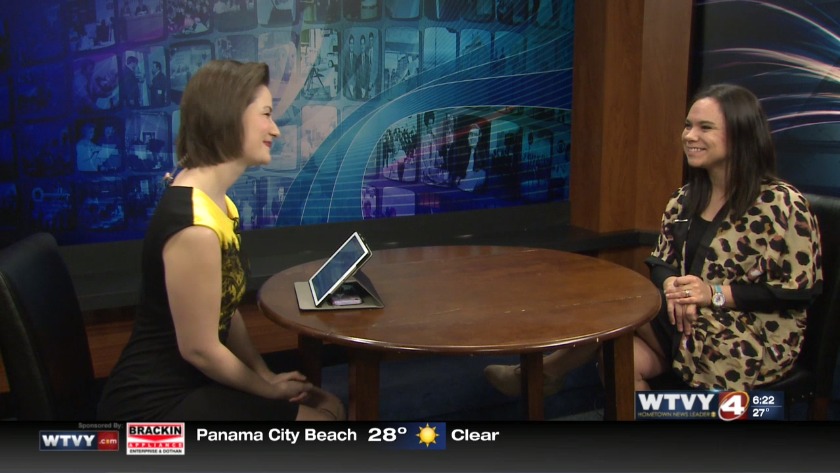