The indictment charges Hinson with one count of Sale of Unregistered Securities and one count of Sale of Securities by an Unregistered Agent; which are Class C felonies, punishable by one year and one day to 10 years’ imprisonment and a $15,000 fine per charge, upon conviction. Additionally, the indictment charges Hinson with two counts of Fraud in Connection with the Sale of Securities for making misrepresentations or omissions of material fact to an investor and for engaging in an act, practice or course of business which operates as a fraud or deceit upon an investor. The fraud charges are Class B felonies, punishable by two to 20 years’ incarceration and a $30,000 fine per charge, upon conviction.

The indictment alleges Hinson represented to an Alabama investor that he operated a business that purchased and sold scrap metal for profit. Hinson allegedly solicited investment in this scrap metal business by offering investment contracts to the Alabama investor, and obtained funds from the investor between August 2013 and January 2014. The indictment alleges that Hinson was not registered with the ASC as a dealer or agent of securities in Alabama, nor were the investment contracts he offered registered with the ASC as securities to be sold in Alabama, as required by the Alabama Securities Act, that Hinson did not in fact operate a scrap metal business, and that the investors’ funds were instead used for personal expenses.

(NOTE: An arrest or indictment is not evidence that the defendant committed the crime(s) charged. The defendant is presumed innocent until the government meets its burden of proving guilt beyond reasonable doubt in court). 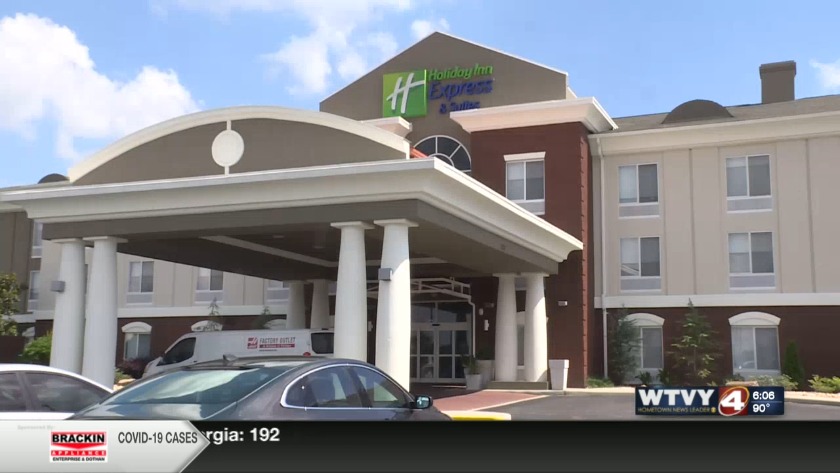