Rickey Callahan says his heart beats true blue...Devils that is..
"In the fifth grade we followed the team to Eustis Florida and they won the state championship that year. That instilled- I want to be a blue devil. I wanted to play for them, I wanted to root for them and it's been that way ever since."
For the past 12 years Callahan has been the Holmes county high school football public announcer.
But this year instead of sitting in the box, he'll sit in the bleachers.
"It will be different. It will be really different- I don't even know where I'll sit."
Last week Holmes county high school principal Eddy Dixon gave the long time blue devil the boot.
"He said its because you supported Chipley in the play off's last year."
After beating the blue devils, Chipley went on to play in the state tournament.
"I was supporting them as a neighboring school and I thought it looked good that our district was represented in the state playoffs"
But Callahan says he thinks the real reason he lost the volunteer job is politically motivated.
"We talked for probably another 15 minutes and he's a candidate for superintendent this year, and it got around to politics before it was over. He asked me why I could not support him for superintendent and it went from there."
Dixon refused to comment.
As for Callahan, he says becoming a different kind of fan will be bitter sweet.
"I just felt like a part of the team being able to have that closeness. I'm disappointed no doubt, but i'll still be there supporting the blue devils."
In Holmes County Bergen Baucom. 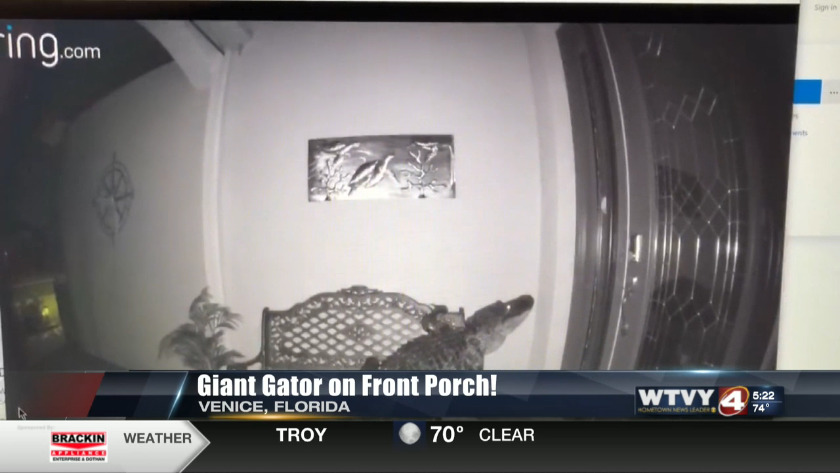 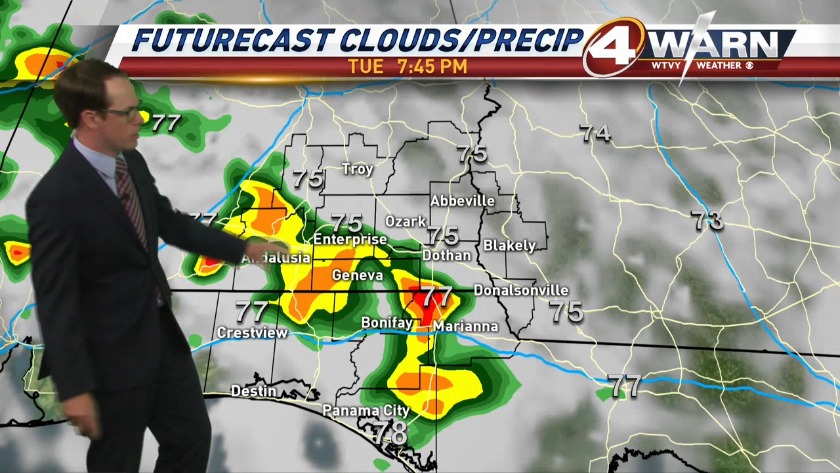