Former Rehobeth Teacher Sentenced for Having Sex with Student

Houston County, AL - Robert Lee Michel, the former Rehobeth teacher who pleaded guilty to having sex with a student, was sentenced to 36 years in prison by Circuit Judge Butch Binford on Wednesday.

Before he handed down his sentence, a current and former guidance counselor from Rehobeth High School spoke testified for the defense. They claimed prior to the charges Michel was a good teacher who cared about his students.

District Attorney Doug Valeska brought the student's mother to the stand. She described the scene of the incident to the courtroom. She said she arrived home and found Michel's naked in her daughter's room. Then, she chased him out of the house and into the woods. She added that her family continues to suffer.

Michel entered into a blind plea of guilty earlier this year. That means no plea negotiations occurred before the plea.

Michel was sentenced to 8 years each on three counts of a school employee engaging in sexual acts with a student under 19 and three years on each possession of pornographic material.

Valeska was disappointed with his sentence.

"Her death would have been better for her than what her and her family have to go through. Her mother gets on the stand and says she's tried to keep the family together. How difficult this has been every day. How much more pain and suffering emotionally, physically, and mentally should victims have to suffer. There was no justice for a victim today," he said.

All the sentences will be served consecutively. Michel will also not be able to request probation and has been ordered to pay about $6,000 in fines and penalties.

Two years ago, Michel would not have been charged as harshly. A law was passed in 2010 that makes it felony for a school employee to have sex with a student under 19. 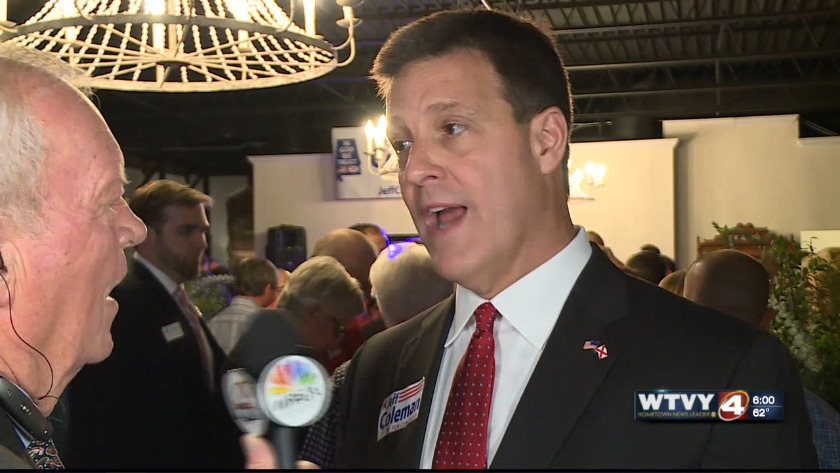 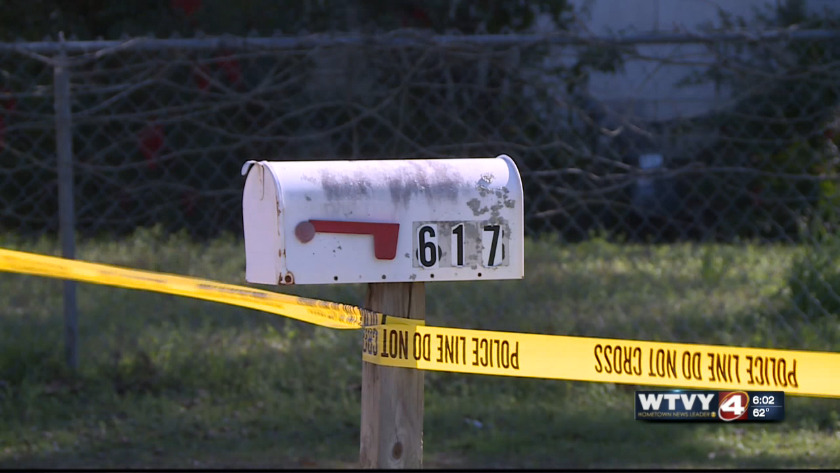 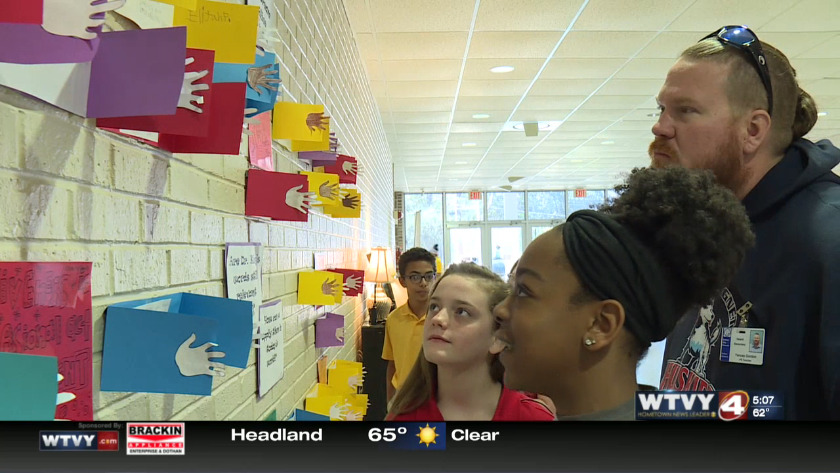