OPELIKA, Ala. (AP) -- A former Midland City police officer has been sentenced in a child sex abuse case.

The Opelika-Auburn News reports 39-year-old Christopher Allen Ford was convicted of sexual abuse of a child under the age of 12 and was sentenced Wednesday to 25 years in prison.

A statement from the Lee County District Attorney's Office said Ford declined to have his case heard by a jury and instead opted to be tried by Circuit Court Judge Chris Hughes. 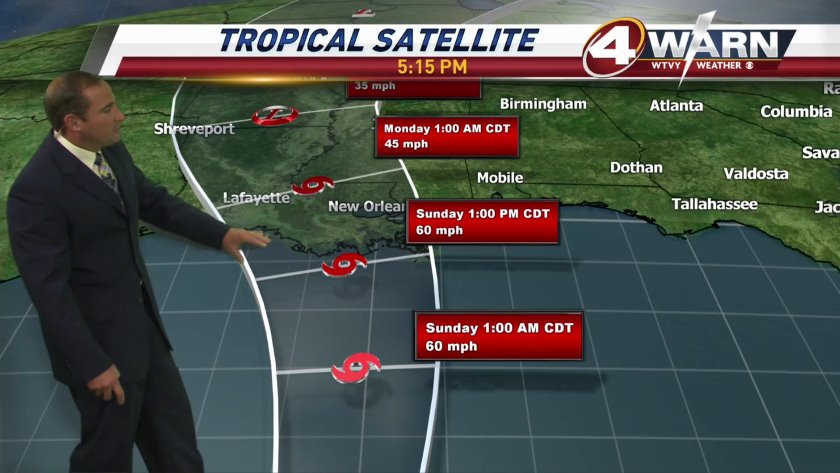