Turnham stated “the Treasurer’s job is vital to our fundraising and statewide operations.

We believe Ed will bring focus to the new campaign finance laws passed by the Legislature, keep us in compliance with all state and federal campaign reporting, and help us raise the money needed for an effective political operation.

With his help we will begin a new finance council which will build a foundation for the Party in preparation for the 2012 and 2014 election cycles.”

Ed Gentle was a Rhodes Scholar and graduated from the University of Alabama School of Law as a Hugo Black Scholar in 1979.

In addition, he has comprehensive experience in commercial litigation, taxation, mass tort settlement administration and providing financial and business advice.

“I’m excited to be working with the State Party.

Alabama’s new campaign finance laws now push the focus to the grassroots level where the Alabama Democratic Party has a strong base.

Jim Spearman, executive director of the Alabama Democratic Party welcomed Gentle and noted, “Gentle has served as the Chair of the St. Clair County Democratic Executive Committee in the past few years, so he knows the workings of the Democratic Party from the grassroots to the state level.

Ed Gentle will be a tremendous asset to Democrats in Alabama.” 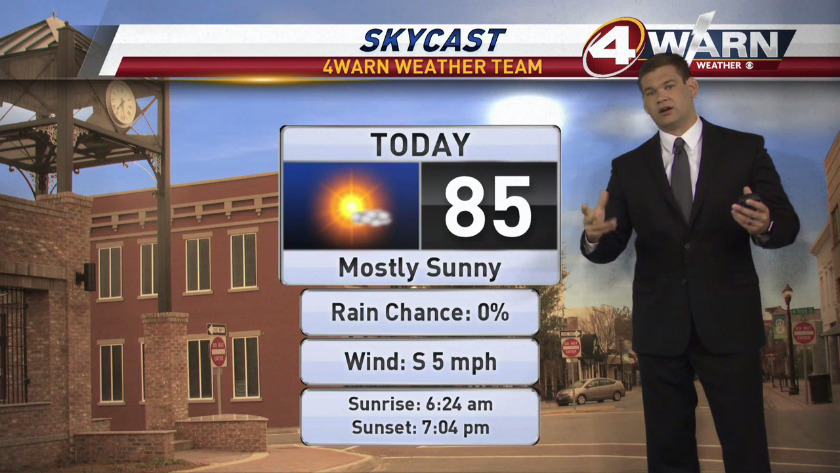 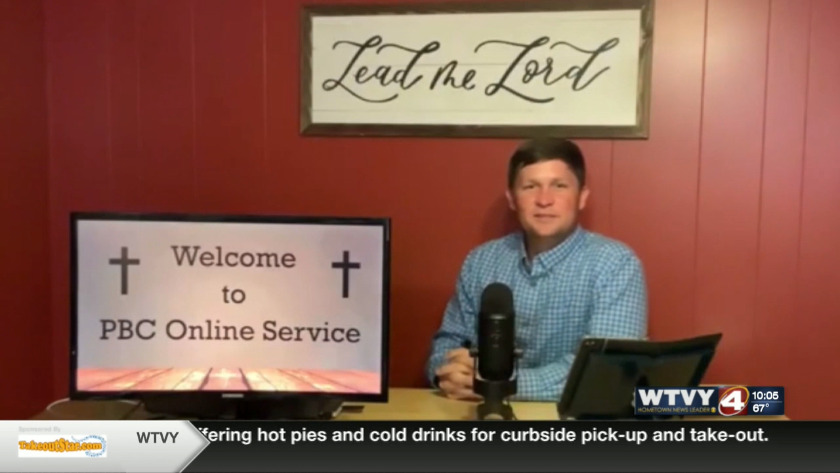