Bronies Raise Over $13,000 for Seattle Charity

The latest convention for fans of "My Little Pony: Friendship is Magic" wasn't just a chance for fans to meet voice actors and discuss favorite episodes, but also to help out a worthy cause.

As part of a charity auction at the "EverFree Northwest" convention in Seattle, over $13,500 was raised for the Seattle Children's Hospital Greatest Needs fund.

In one case, a fan auctioned off an autographed "Derpy Hooves" toy.

The fan that purchased it then gave it back to the original seller as a gift.

The next goal for another group called "Bronies for Good" is to raise 100 liters of blood. Their last blood drive raised 17 liters. 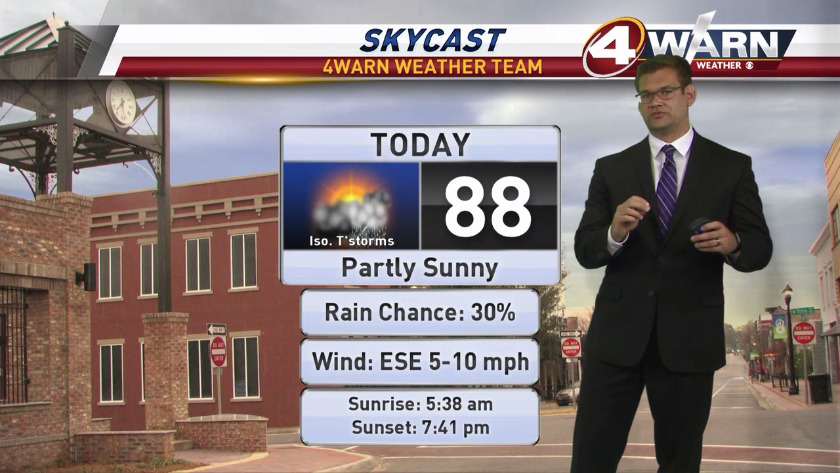