An elderly Houston County couple is lucky to be alive after an intruder broke into their home. The local district attorney says the recent break-in is one reason the state should not grant as many paroles.

Officials say 58-year-old Freddie Lee Thompson broke in through a sliding glass door. The couple heard Thompson and the elderly man grabbed a shotgun and held Thompson until officers arrived. 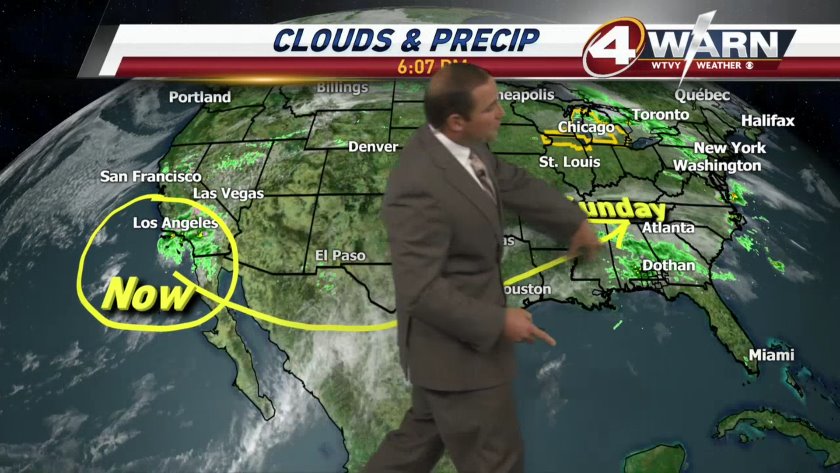 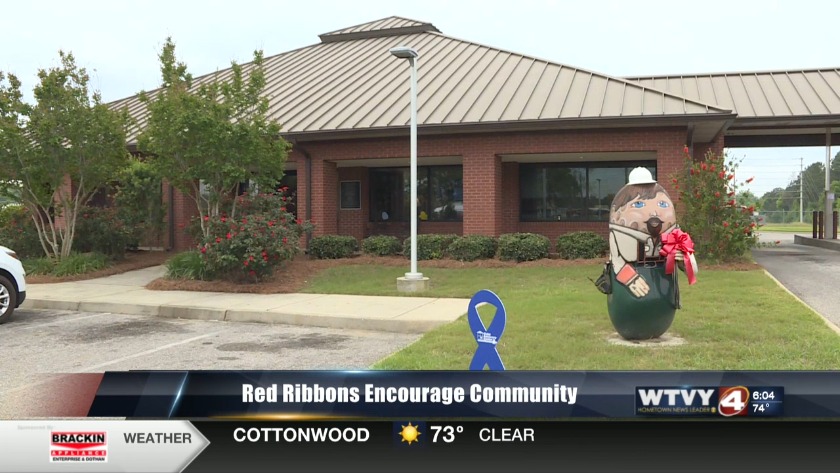 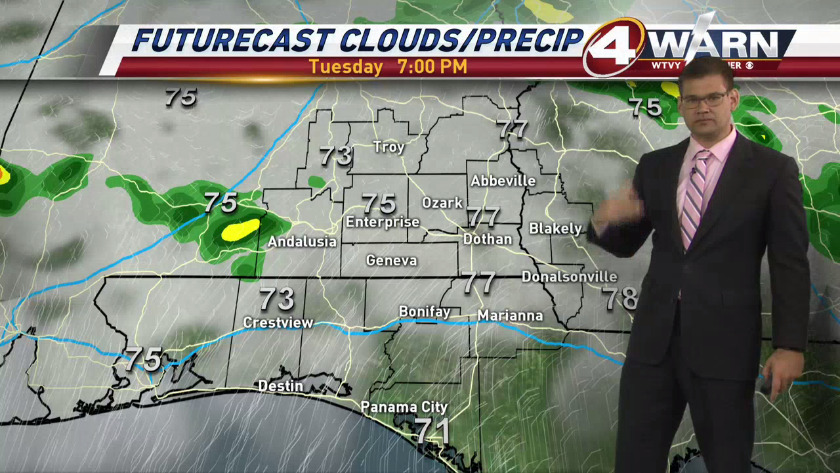