HIV/AIDS Spreading in the Wiregrass

The HIV/AIDS virus is plaguing the Deep South and creating a health disaster.

Here in the Wiregrass, more than 300 people are being treated for the disease and so far, some 20 new cases have been reported this year.

News 4 spoke with local health officials about the crisis and what the public needs to know.

"We don't hear as much about the deadly HIV/AIDS virus as we did in the 80's and 90's, but the disease is alive and well in Alabama and in the Wiregrass area," said Cecelia Robinson with Montgomery Aids Outreach.

Health officials say that anyone having unprotected sex is putting themselves at risk for acquiring and spreading the disease.

Drug addicts and prostitutes are a source as well, but there's another way in which the disease is spreading to Alabama.

Disease Intervention Public Health Area Director Joseph Ellington said, “Many times, people who come from the north become infected in New York, Chicago, California; a large majority of those people have roots in Alabama and they come home to be with parents or relatives. So, what we're seeing is people coming back to the south that were originally infected in the north.”

HIV and AIDS infection rates are growing quickly in another segment of the population: the older generation.

“Those 55 and above are becoming infected primarily attributed to the use of sexual enhancement drugs, Viagra, Cialis; they are becoming more active,” Ellington added.

Funding to fight HIV/AIDS in the south is lower than in other areas of the country because it's based on population and infection numbers.

Officials hope with greater awareness that will change.

In the meantime, it's important for everyone to practice safe sex and get tested.

“Statistics show for every one person that's infected with the disease, there are at least seven that are undiagnosed and are continuing to spread the disease,” officials said.

It’s important to know that anyone can be infected with HIV/AIDS.

There are many drug cocktails available to treat the disease, but prevention and early detection are the only methods to help control it.

Health officials are asking the public to be responsible and get tested; save your life and the life of someone else.

HIV/AIDS testing can be done by mouth swab or blood test. 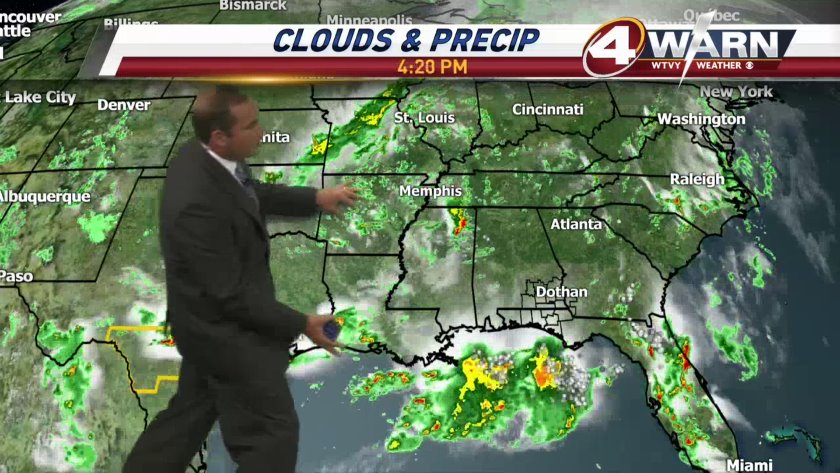 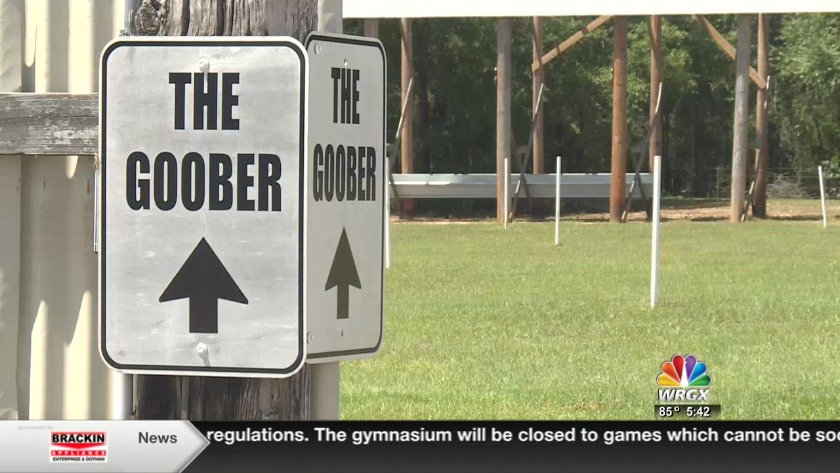