TUSCALOOSA, Ala. (WBRC) -- It’s been almost three weeks since we saw Tua Tagovailoa carted off the field in Starkville after injuring his hip. Since then, there have been lots of questions about his recovery plus his NFL future. Tua spoke with reporters Thursday and says he’s weighing all options right now.

Tua says this decision is probably going to be one of the biggest of his life; whether to declare for the 2020 NFL draft or return to Alabama for his senior year.

"I feel this is something that’s bigger than me. I feel like I’ll still be able to come back %100 and be able to play at the capability that I know that I’m about to play at,” Tagovailoa said.

Former Alabama quarterback Andrew Zow says Tua needs to do what’s best for Tua and his family and not listen to all the crowd noise out there.

"He has to really make his circle small and make sure Coach Saban and those guys are involved in that decision and I’ll think he’ll come up with the right decision to make,” Zow said. “If you leave now, you could be in the second, third, fourth round guy and someone take a chance on you and you pick your money up later on if you improve yourself maybe like a Dak Prescott. If he’s comfortable where he is and he wants to play another year of college ball then so be it. I think he needs to make that decision and be comfortable with that decision.”

Tua still has several months of recovery ahead.

"You just want everything to heal in and all the tissue..the scar tissue to form and kind of get modulated through therapy and things like that before you really start letting him test his hip,” Dr. Jon Quade, a UAB Orthopedic Surgeon said.

Tua is holding onto his faith during this process.

"Trusting in the good Lord. He’s the best doctor for me and what I believe in,” Tagovailoa said.

If Tua decides to stay at Alabama, he could cash in on his name, image and likeness after the NCAA Board of Governors voted in October to allow athletes to earn money. 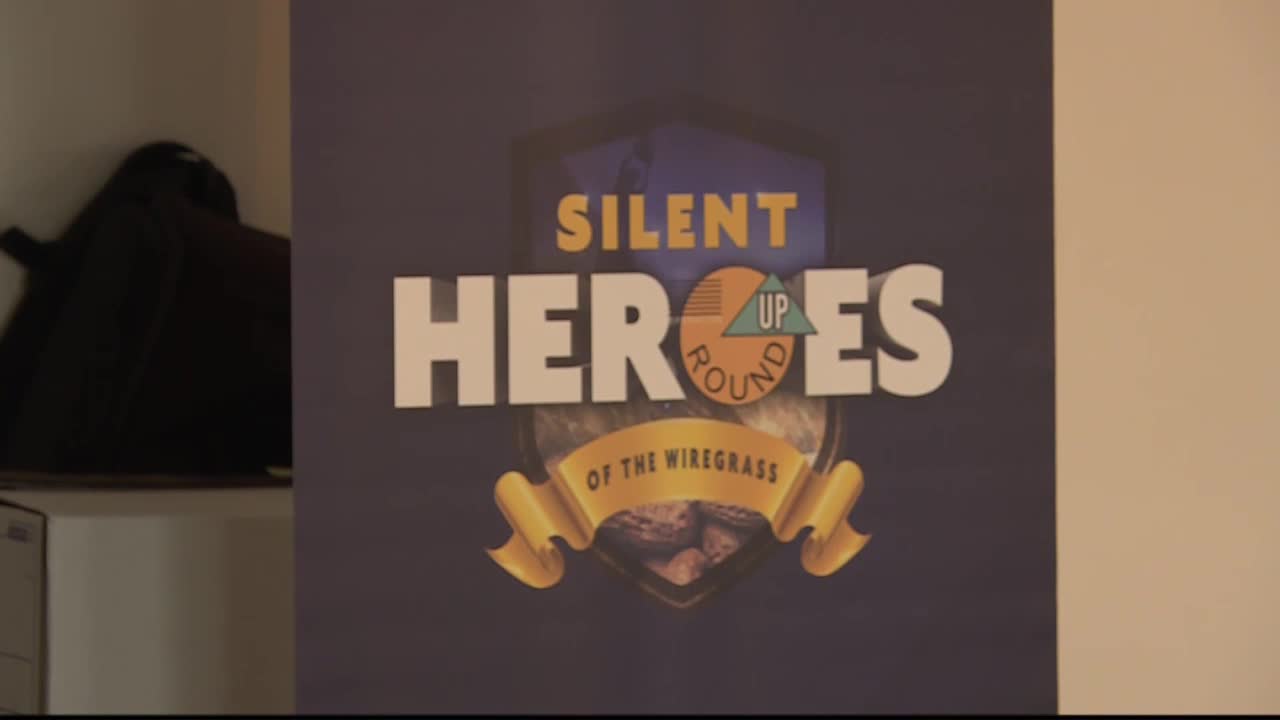 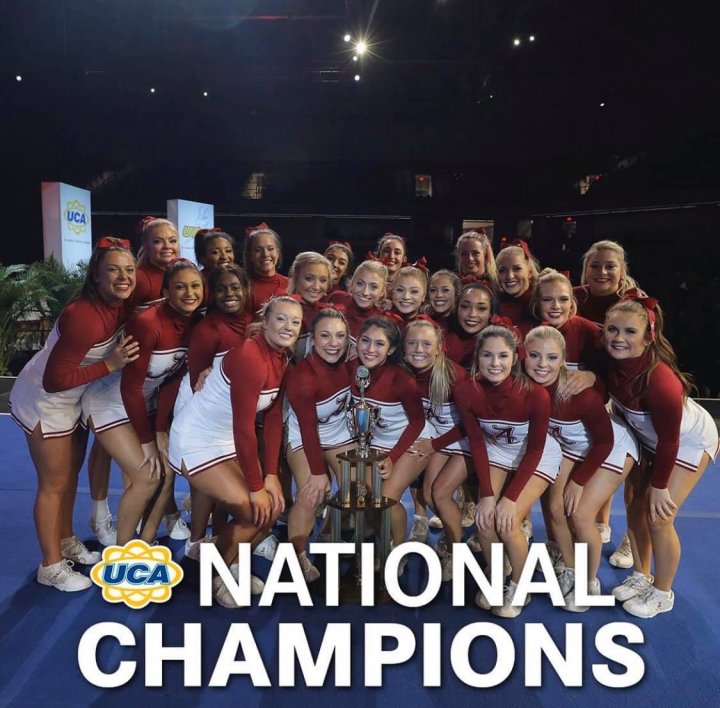 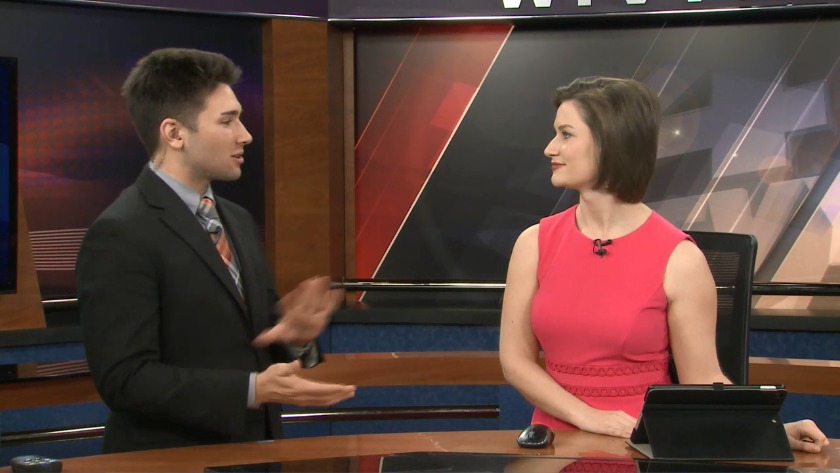