BIRMINGHAM, Ala. (WBRC) -- Walt Harris is only a few months removed from arguably the worst pain a person can feel.

As he trains for his April 11 fight, Harris and his family are still working through the tragic murder of his stepdaughter Aniah Blanchard.

Harris says the outpouring of love from the UFC and from fellow fighters has been amazing. He said he’s ready to get back in the octagon, and with what he says is extra motivation, he wants a title.

Good Day Alabama anchor Mike Dubberly sat down with Harris Tuesday to discuss returning to the ring, camp and the challenges of living with the loss of Aniah.

During the interview with Mike, Harris showed his strength is much more than physical. When asked about how much anger he must feel toward the man accused of killing Aniah, Harris said there’s a part of him that has so much anger built up, but as a Christian man, he said he has to work on a way to forgive him.

We will also include a full interview with Harris in an updated story on WBRC.com and the WBRC FOX6 News app. 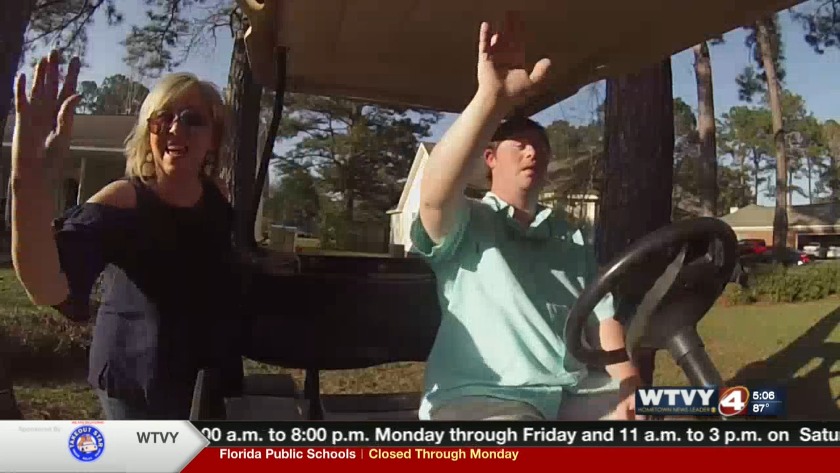