ELBA Elba head football coach Pate Harrison has been placed on administrative leave. Superintendent Chris Mosley confirmed the news to WTVY's Devon Sellers but would not elaborate on the reason for the leave.

Harrison is in his second season with the Tiger program. The team is currently 3-1 on the season. The Tigers finished 8-3 last season.

Before coming to Elba, Harrison led the Dale County Warriors for six seasons. During that time the teams finished with a 46-24 record including a trip to the 3A state finals in 2014.

Mosley says that Harrison can be kept on leave for up to 20 days. This will allow him the opportunity to talk with the school board about any other actions that need to be taken.

This Friday, the Tigers will be led by head junior varsity coach Glenn Johnson.

WTVY reached out to Mosley after a video surfaced on social media from Elba's junior varsity game Monday. In the video an adult can be seen shoving a player from behind. 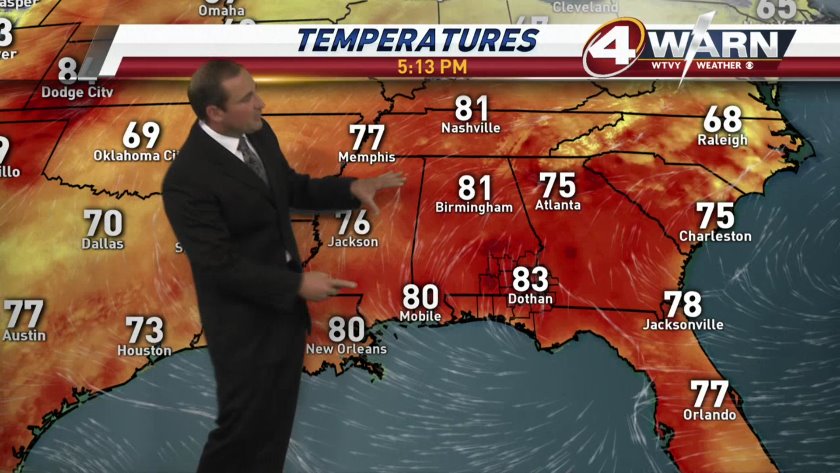 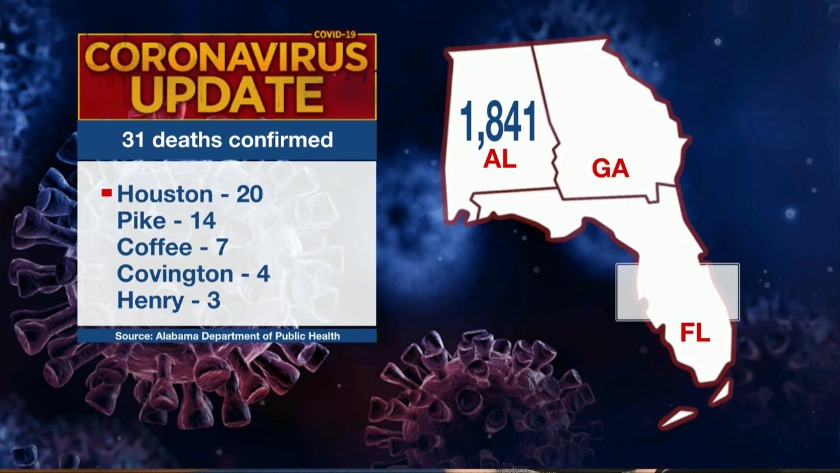