Burcham has been a part of Auburn radio broadcasts for the past 31 years.

A news conference introducing Burcham as Voice of the Auburn Tigers was held at 5 p.m.

Burcham assumes the responsibilities previously held by Rod Bramblett who passed away in a traffic crash in May.

Burcham worked alongside Bramblett for the previous 25 years broadcasting Auburn baseball and served as the play-by-play voice for Auburn women’s basketball since 1988, according to Auburn Athletics. He has been the pre and postgame locker room host for Tiger football since 1990 and was the play-by-play announcer on Auburn football pay-per-view and tape-delay broadcasts from 1992 to 2013.

“I’m thrilled to be selected as the Voice of the Auburn Tigers,” Burcham said. “While it’s a bittersweet time and I wish the circumstances creating this opportunity were different, I am honored to be following in the footsteps of such legends as Rod Bramblett, Jim Fyffe, and others. With this job, you’re not just the voice of Auburn football, men’s basketball and baseball. You’re also the voice of Auburn. You represent Auburn every day, and I will never forget that. I have been in this community and broadcasting Auburn games for 31 years. I understand and love Auburn and its tradition. I can’t wait to be a part of it moving forward.”

“I am honored to be following in the footsteps of such legends as Rod Bramblett, Jim Fyffe, and others. - @aburcham04

Read the original version of this article at wsfa.com. 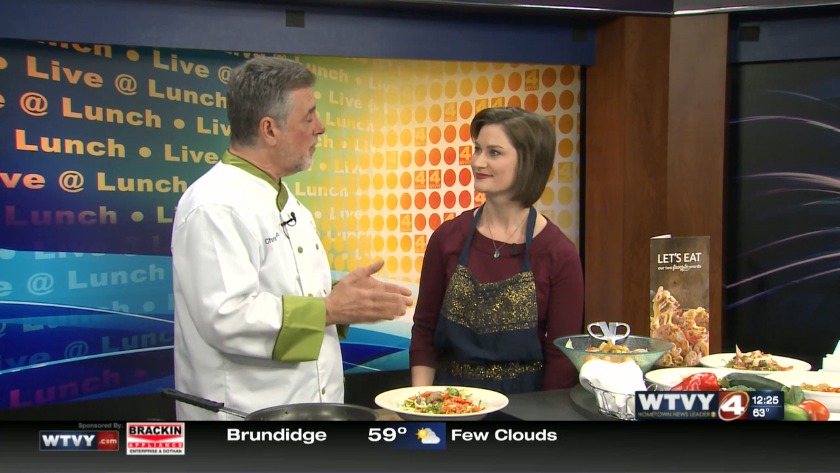 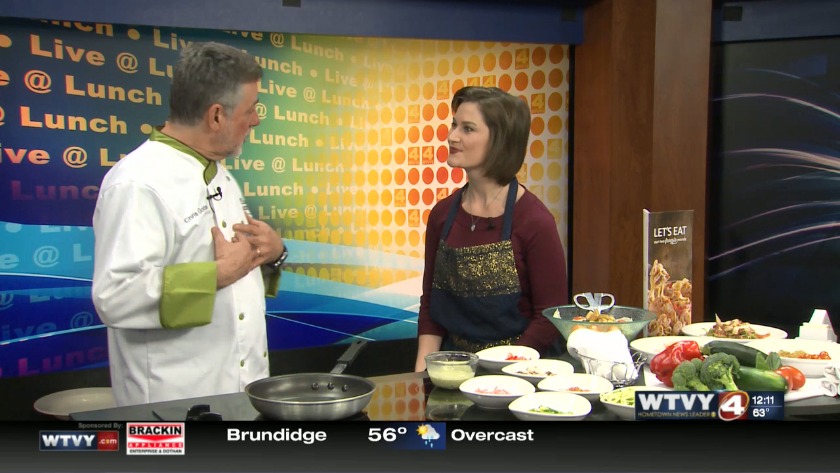 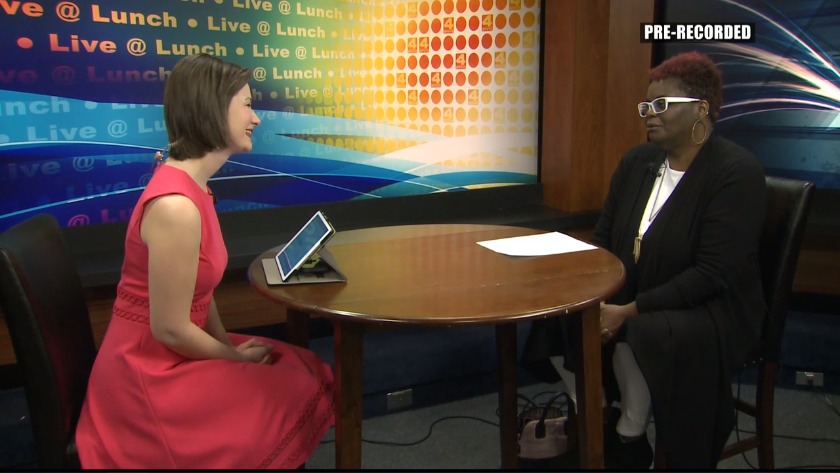 Video: Get healthy in the new year in Enterprise

Video: Get healthy in the new year in Enterprise