MONTGOMERY, Ala. (WSFA) - The Alabama Crimson Tide and the Auburn Tigers are both headed to Florida for New Year’s Day bowl games.

Instead, the No. 13 ranked Crimson Tide will take on Michigan in the Citrus Bowl in Orlando, Fla.

Alabama’s two losses this season come at the hands of LSU, who played in the SEC Championship Game against Georgia Saturday, and Auburn. Before their loss at home to LSU, the Crimson Tide had started the season 8-0. They’ve suffered several injuries throughout the season, but none bigger than the one suffered by junior quarterback Tua Tagovailoa, who suffered a season-ending leg injury in the Mississippi State game Nov. 16.

The Crimson Tide enter the bowl season with a 10-2 record and have lost two games before the bowl season for the first time since the 2010 season when the Tide were 9-3 going into the Capital One Bowl game against Michigan State.

The Citrus Bowl between Alabama and Michigan will be played on Jan. 1. 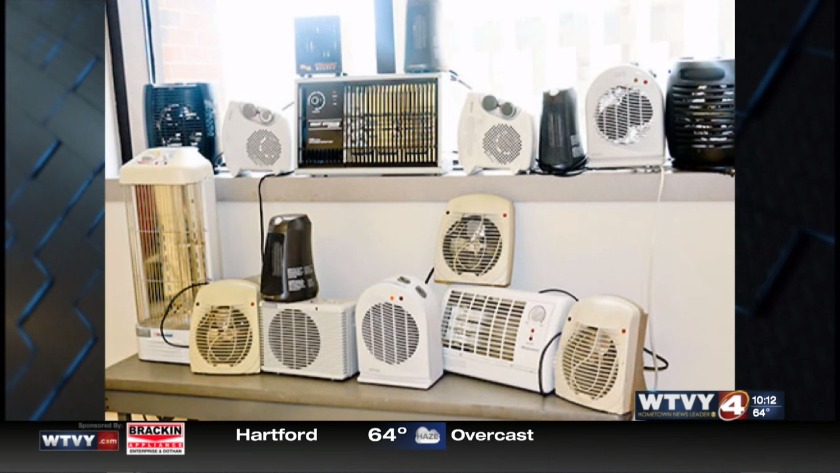 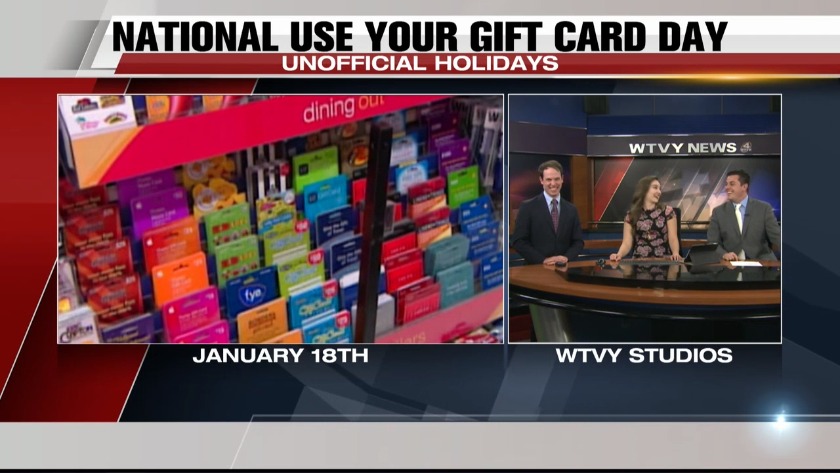 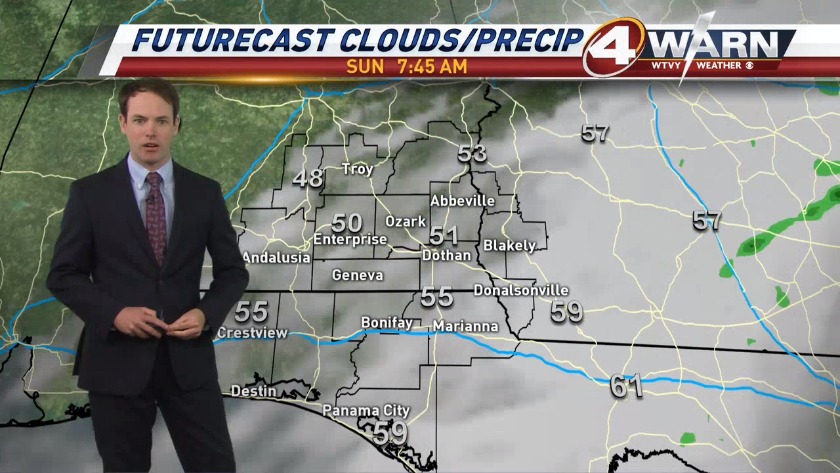 Enterprise Boys win a close one at home over Dothan
Seminoles heading to Sun Bowl, will face Arizona State