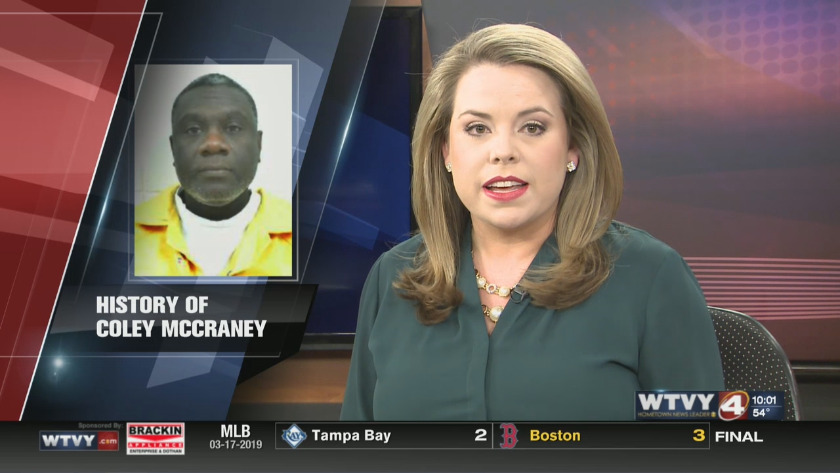 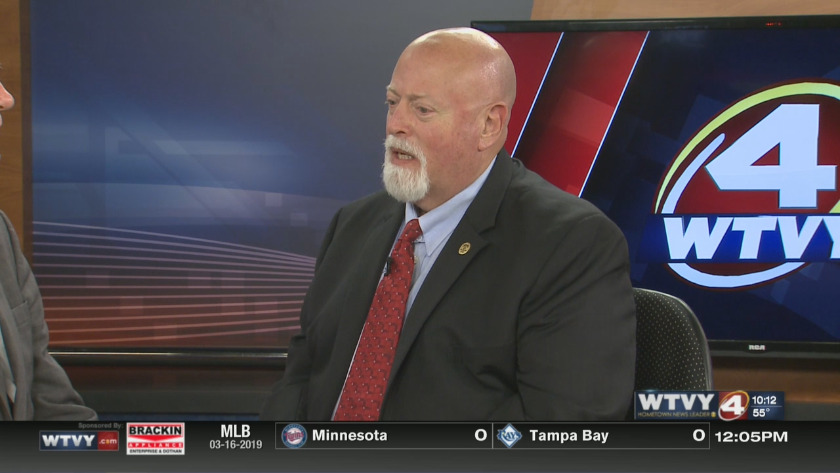 White assisted the Ozark Police Department in the investigation of the 1999 murders of two Northview High School students, J.B. Beasley and Tracie Hawlett.

White had a close relationship with Hawlett's family.

He says he's received questions about this case at least once a month for the past twenty years.

In his two-part interview, White talks about what makes the DNA technology used in this case different than those in the past, challenges the prosecution could face, and if DNA is enough to convict Coley McCraney.

Back to jail: This murder suspect has been arrested again

Back to jail: This murder suspect has been arrested again